I have written many times on this blog about why it is so important that citizens be allowed to video record police officers who are on duty.  This weekend, a video surfaced that shows once again why this fundamental right is so important — and also why Cook County States Attorney Anita Alvarez and the police unions tried so hard to keep this sort of activity a Class 1 felony.

In this video, a trucker does a gutsy thing — he honked at an Illinois State Trooper who he observed speeding while using a cell phone.  The Trooper was about to ticket the trucker for some made up offense when he was informed that the encounter was being videotaped.  After stepping away and thinking about it, the Trooper comes back and tries to soft-pedal his way into making this go away instead of becoming a viral video.

Here is an unusual story from North Dakota, courtesy of KXNET.com:

A Minot man was charged with DUI along with other charges this weekend after falling out of a vehicle he was driving and subsequently running over himself with it.

30-year-old Robert Alan Pullar is charged with DUI, driving with a suspended licence, and refusal to submit to a chemical test.

Police say Pullar was driving on Hiawatha Street near 15 1/2 Ave SE when he fell out onto the street.

He was able to get back in the vehicle and drive away, but officers tracked him down later and made the arrest.

He was treated for injuries at Trinity Hospital in Minot then transported to the Ward County Jail. 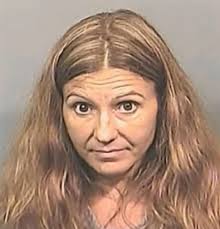 Here is a story from Florida (where else), about a woman who couldn’t stop herself even after she was already arrested for DUI after being involved in two crashes and driving the wrong way on a highway.  From WTSP.com:

Tavish Smith might be the happiest and friendliest arrestee, but the night she arrested was no laughing matter.

After crashing her truck, driving down the wrong way of a highway she crashed again.

Police surveillance showed Smith wiggling out of her handcuffs, reaching into the front seat and stealing the sandwich bag the trooper found in her car.

“Good ole marijuana, right there in the passenger’s seat,” the trooper said. “My car’s smelling like the stuff you had in your seat.”

When she couldn’t get back into her handcuff, that’s when she’s busted.

“Do you have your handcuffs in front already?” The trooper asked. “Did you slip out?”

“I could have sworn I just saw you scratch your nose,” the trooper said.

“Stay in your handcuffs please,” the trooper said. “I hope that’s not why this marijuana bag was open over here. “Bags of weed just don’t go missing inside a police car.”

Her misdemeanor charges for minor hit-and-run, DUI and drug possession were bumped up to a felony for eating the evidence.

Four children were injured — one seriously — when an allegedly intoxicated mother in Crowley, Texas drove with the kids on the trunk of her Chevy Malibu, police said.

Kisha Young, 38, was charged with DUI Tuesday night after kids aged 8 to 14 fell from the car as Young drove them home from a neighborhood pool. Another mom was in the passenger seat and two other unharmed children rode outside of the Malibu.

The kids were perched on the back of the car, because Young didn’t want their wet bathing suits to mess up the interior, The Smoking Gun reports.

When Young took a corner too fast, the children slipped from the trunk and were flung into the road.

Witnesses said she didn’t seem to notice what had happened until she got to the end of the block. Then she turned around and drove back to the accident site, NBC Dallas-Fort Worth reports.

Four of the kids were injured seriously enough to require treatment at a local hospital. Three have already been released, but the 12-year-old daughter of the other mom riding is still being treated for a serious head injury at Cook’s Children’s Hospital in Fort Worth, according to WFAA TV…

Police say Young was the one who called 911. Officers gave her a field sobriety test which she allegedly failed. Young was then arrested for intoxication assault with a vehicle.

She was later charged with two other felonies, injury to child and driving while intoxicated with a child under the age of 15.

Young is currently in the Crowley Jail in lieu of $110,000 bail. The girl’s mother may also face charges, authorities said.

In the wake of the scandalous news that a Des Plaines Police Commander lied about DUI arrests in order to obtain federal grant money, and that Will County had a quota system, also to get federal money, Illinois Governor Pat Quinn signed a bill into law prohibiting police departments from setting quotas for tickets.

“Law enforcement officers should have discretion on when and where to issue traffic citations and not be forced to ticket motorists to satisfy a quota system,” the governor said in a news release. “This new law will improve safety and working conditions for police officers and prevent motorists from facing unnecessary anxiety when they encounter a police vehicle.”

The law prevents police departments from assigning an officer a specific number of citations to issue in a given period of time and also stops agencies from comparing officers based on how many tickets they write.

The measure passed both chambers of the General Assembly with overwhelming majorities, earning approval in the House with 106 votes in favor and nine against. Only one senator voted against the measure, with 57 voting for its passage.

State Rep. Jay Hoffman sponsored the bill in the House and, in Quinn’s news release, touted the law as a way to better deploy officers and improve relations between police and the public.

“Arbitrary quotas on the number of tickets that have to be issued by police officers undermines the public trust in the police departments’ priorities,” said Hoffman, a Democrat from suburban St. Louis. “By eliminating these quotas, we can restore that trust and ensure that police officers are free to do their job protecting the public.”

Starting June 23rd, a major renovation will begin to the lobby of the Daley Center.  Bullet-proof glass for the public and turnstiles for attorneys and judges that will require new ID cards will be installed.

From the Chicago Daily Law Bulletin:

For the first week of construction, the east lobby of the building near Dearborn Street will close, allowing access only on the west side. From June 23 through June 30, the west lobby along Clark Street closes, and the east lobby reopens.

The renovations are being funded through a U.S. Department of Homeland Security grant.

When the dust clears July 1, building patrons can expect to see a new entry and exit scheme.

Gone will be the retractable-belt stanchions at each corner of the lobby. They’ll be replaced by bulletproof glass barriers.

The security lines and metal detectors will remain in the same spots, but identification-carrying judges and attorneys won’t be allowed to walk around the side of the security equipment. Instead, they will be directed to access the elevators only through the turnstiles on the southern side of each lobby.

Users will tap new ID cards on a sensor to open the turnstiles, which will be supervised by sheriff’s deputies.

“They’ll scan them, their picture will pop up and then they’ll go through,” said Benjamin Breit, a spokesman for Cook County Sheriff Thomas J. Dart.

Dart’s office plans to issue the new cards to authorized people once the turnstiles are installed.

Pretty well, according to this article.

A watershed in scientist’s views of the value of AA occurred in the 1990s with Project MATCH, the largest study of alcohol dependence treatment ever undertaken.   Two well-validated professionally-developed psychotherapies were evaluated head to head against “twelve-step facilitation counselling.”  This counselling approach adapted AA ideas and goals into a 3-month long psychotherapist-delivered outpatient treatment protocol and also strongly encouraged involvement in community-based AA groups.

Here is the best part:  Alcoholics Anonymous is free, and there are meetings near you, at all hours of the day.  Here is a link to find a meeting in the Chicago area. 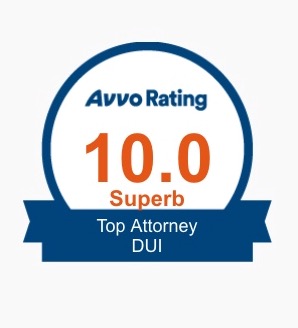 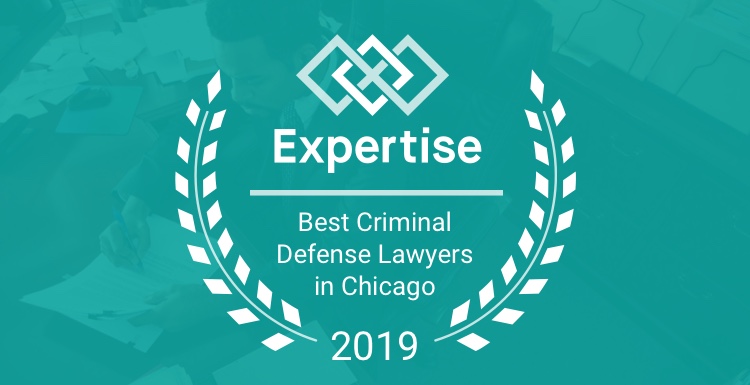 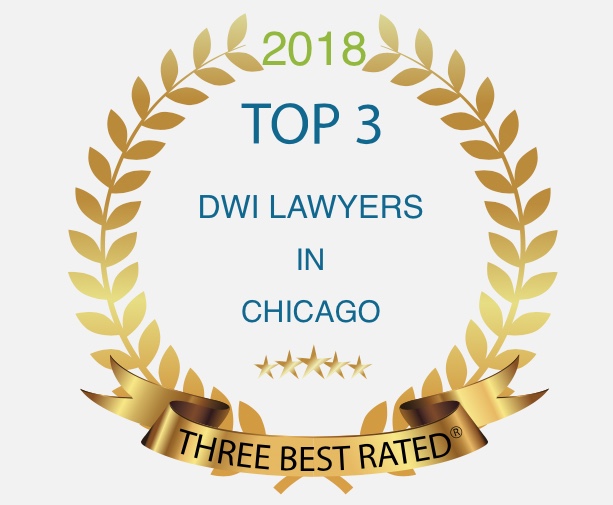 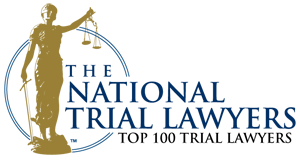